Heartland Catfish Company was founded in 1996 by William Tackett, his son, Jim Tackett, and son-in-law, Joe Walker. However, the foundation for the company’s success was built decades earlier, when 6-year-old William Tackett began working for one penny per day. Over time, William developed his work ethic, dedication, integrity, determination and Christian principles. These guided the growth and success of one of the largest vertically integrated entities in the U.S. Farm-Raised Catfish industry.

Mr. Tackett and his wife, Marue, began farming in 1948 in Arkansas. In 1964, Mr. Tackett and his family moved to Belzoni in the Mississippi Delta to farm rice, soybeans and cotton. Then, in 1968, he built his first catfish pond in Humphreys County. The next several years saw the family move to Leflore County and Sunflower County, where they continued to farm rice, corn and soybeans, built more catfish ponds and began a catfish hatchery with brooder and fingerling operations. 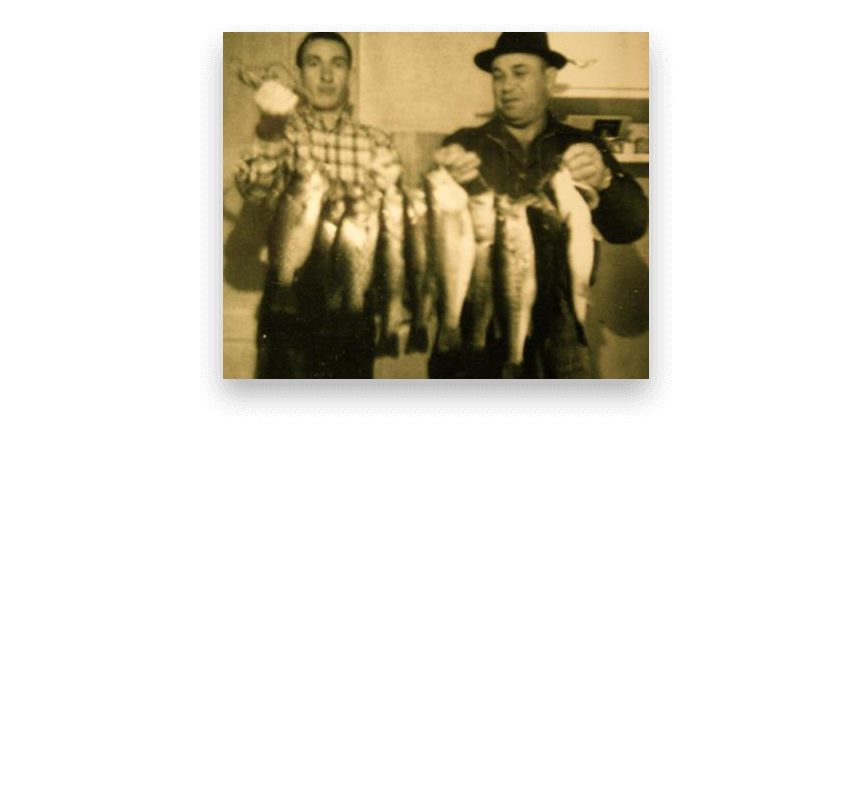 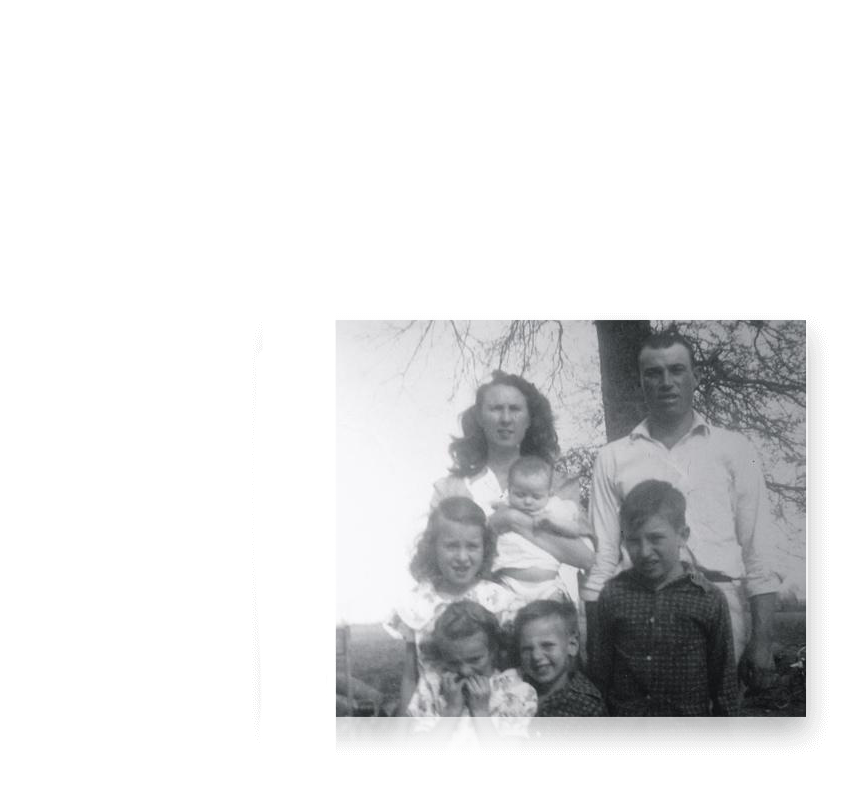 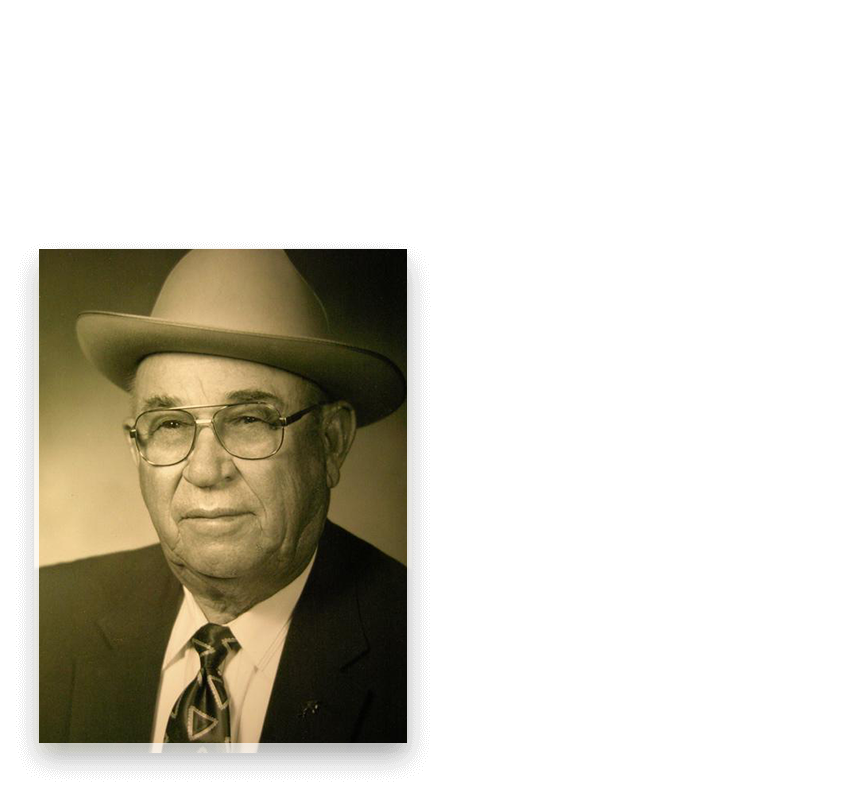 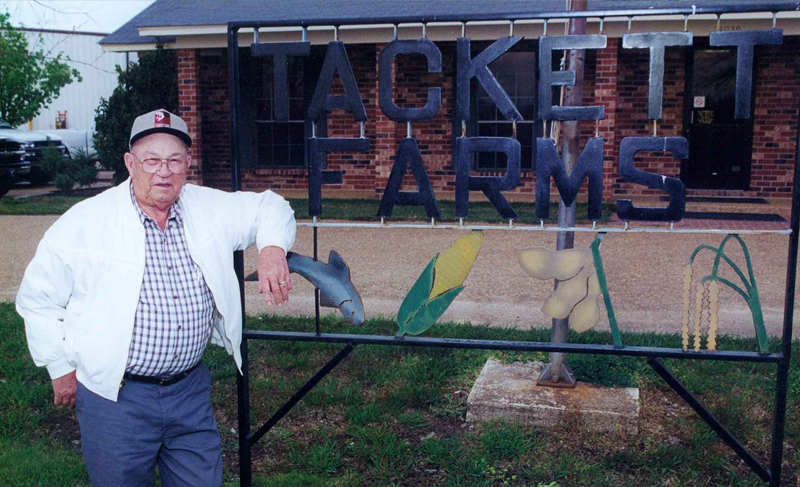 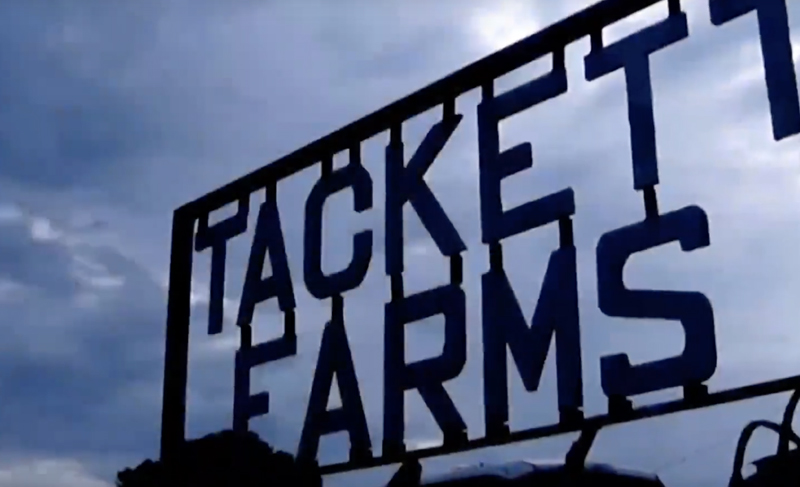 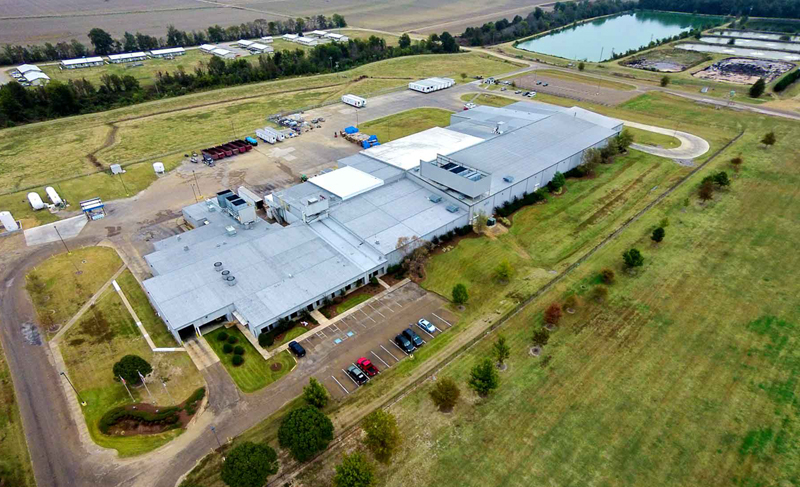 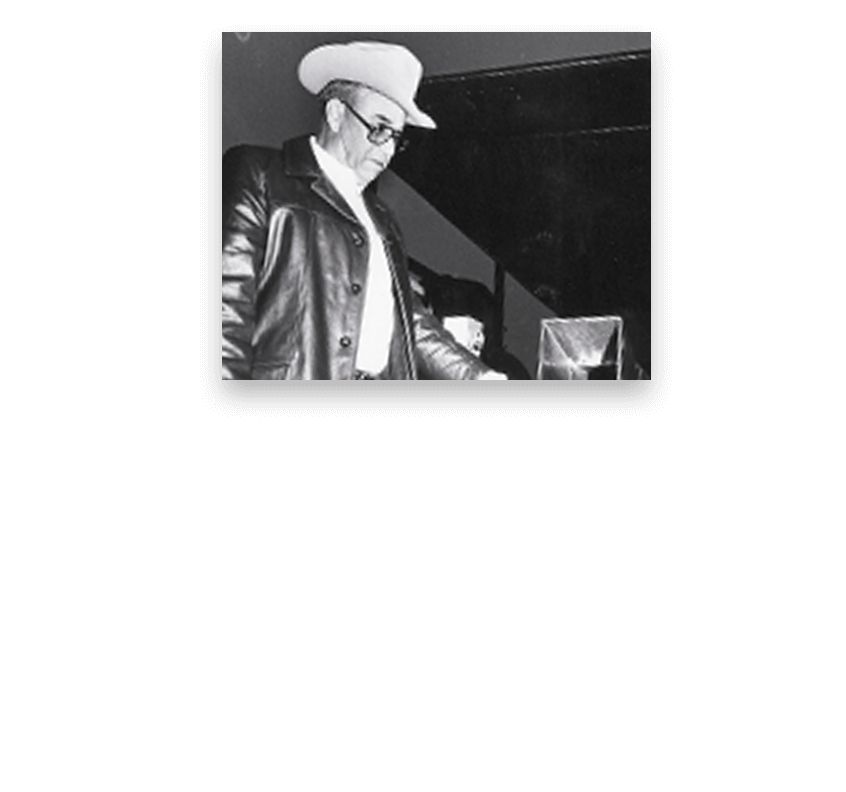 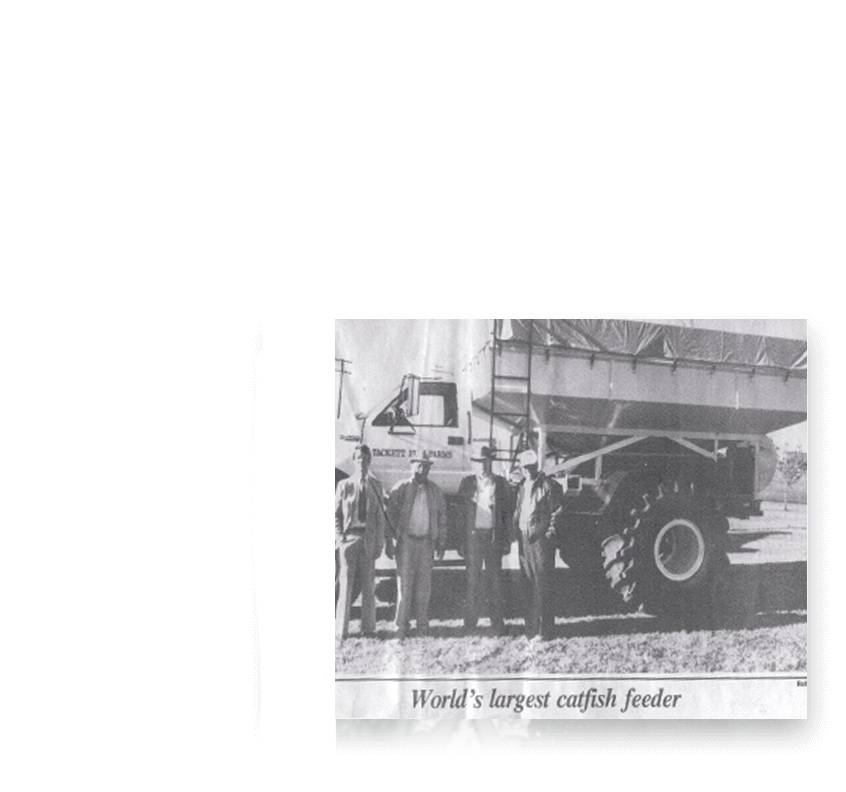 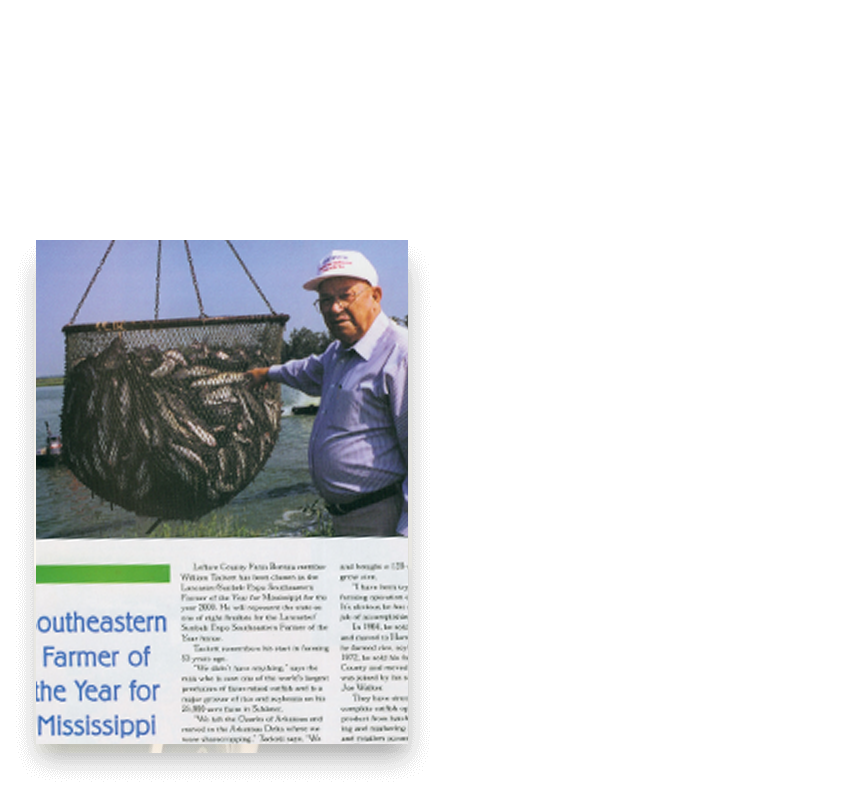 Mr. Tackett continued to work daily in the fish farming and processing aspects of his businesses, until his passing in 2012. It was common to see him, even at 87 years old, driving a bulldozer or motor grader, working on a levee or feeding fish from his one-ton feed truck. He also regularly attended the Board of Directors meetings that oversaw Heartland Catfish Company operations.

Mr. Tackett left behind a legacy of honor, integrity, frugality, determination, hard work and Christian principles. Heartland Catfish Company was founded on this legacy and is proud to continue meeting the high standards set forth by our founder. 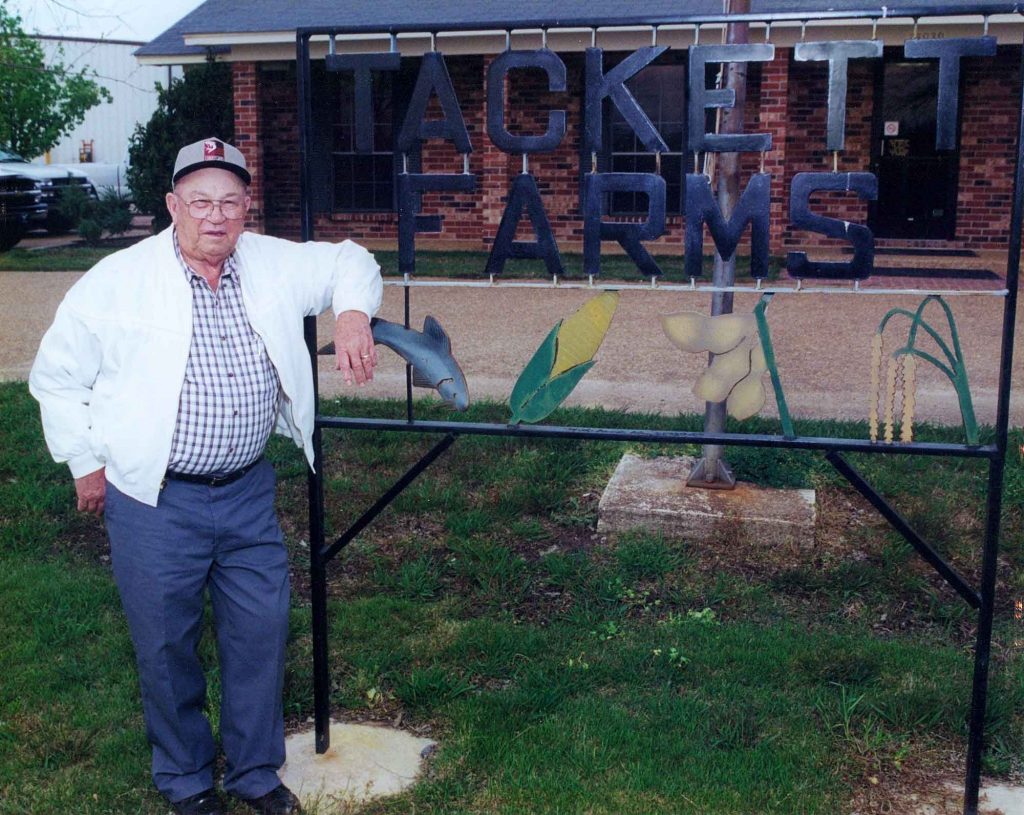 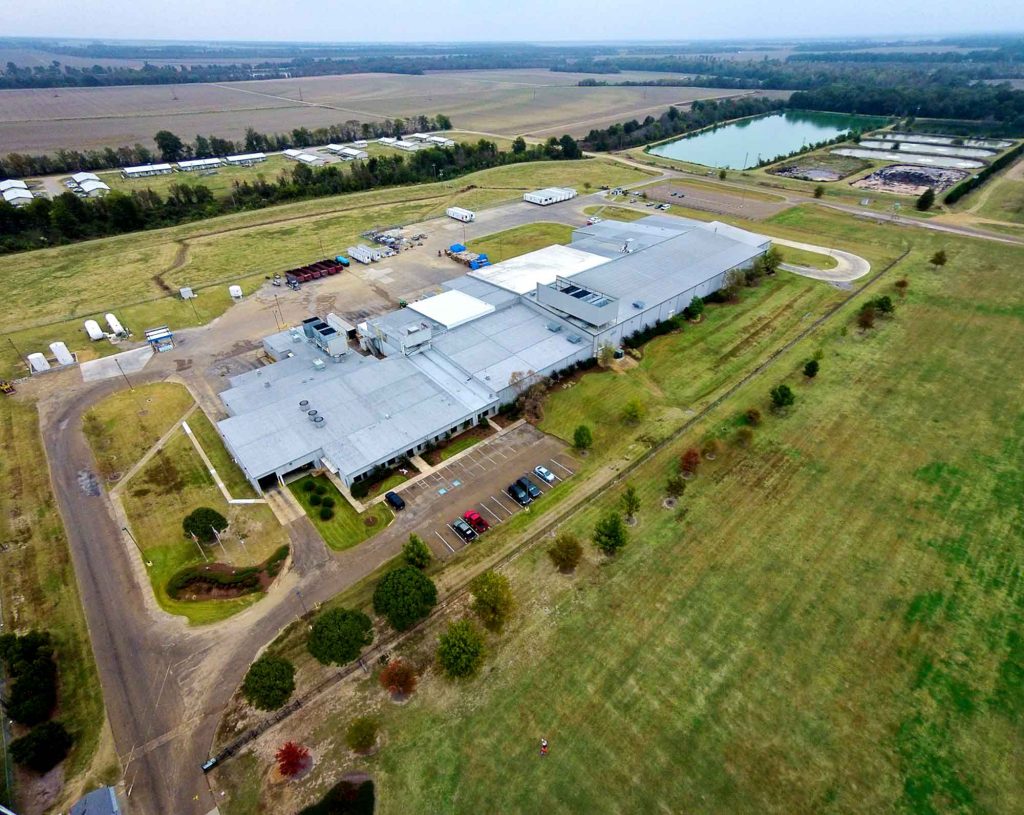 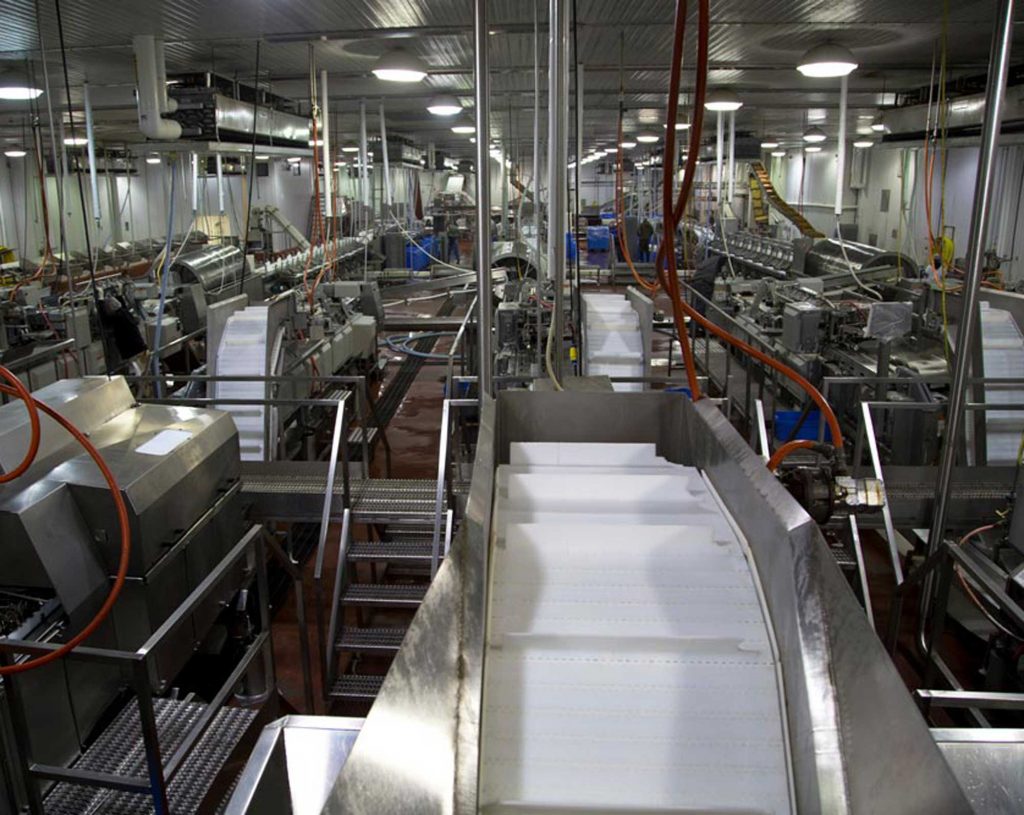 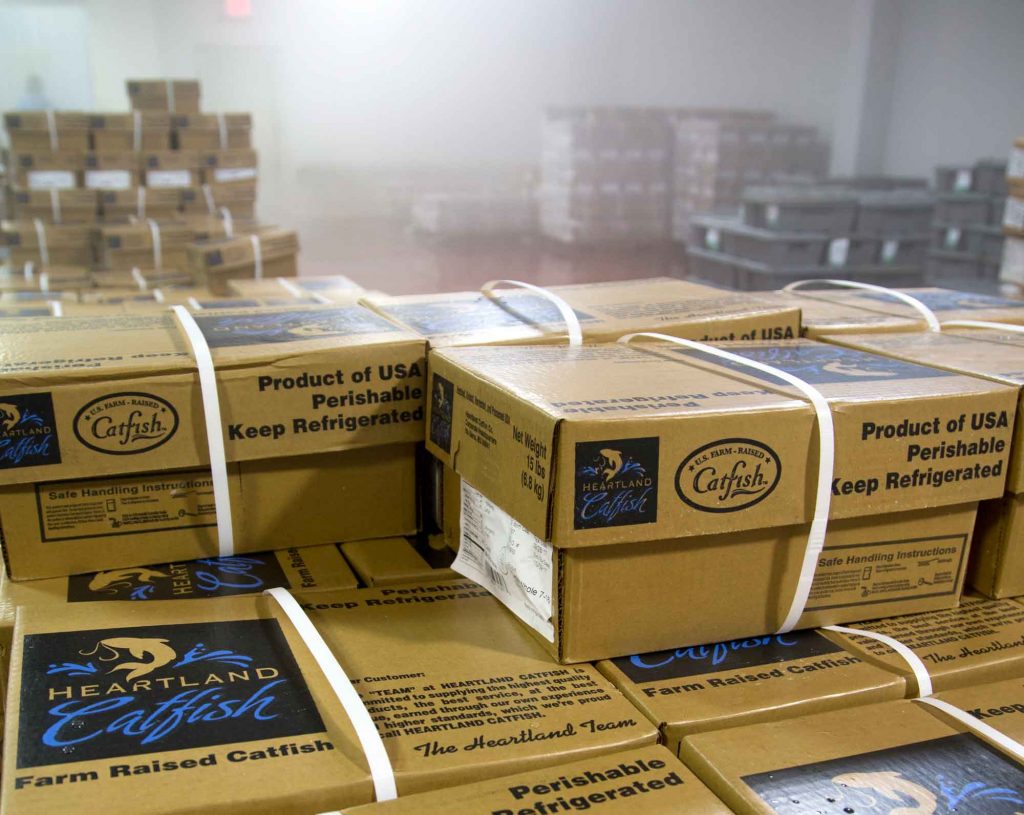 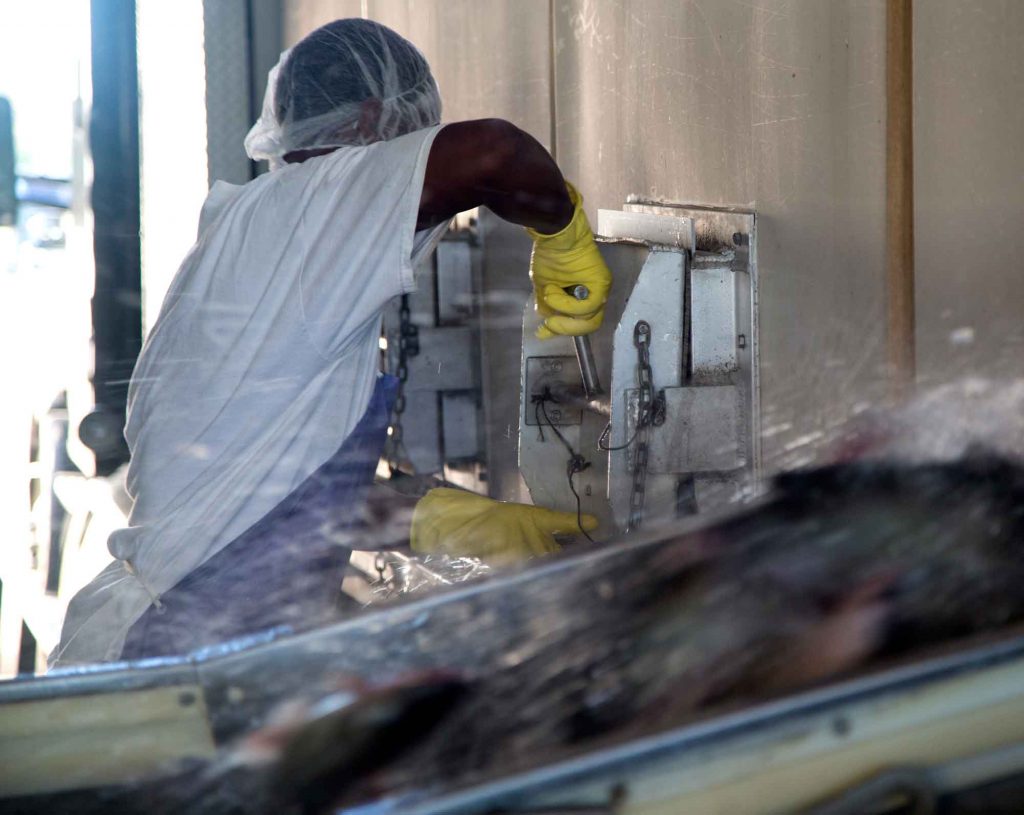 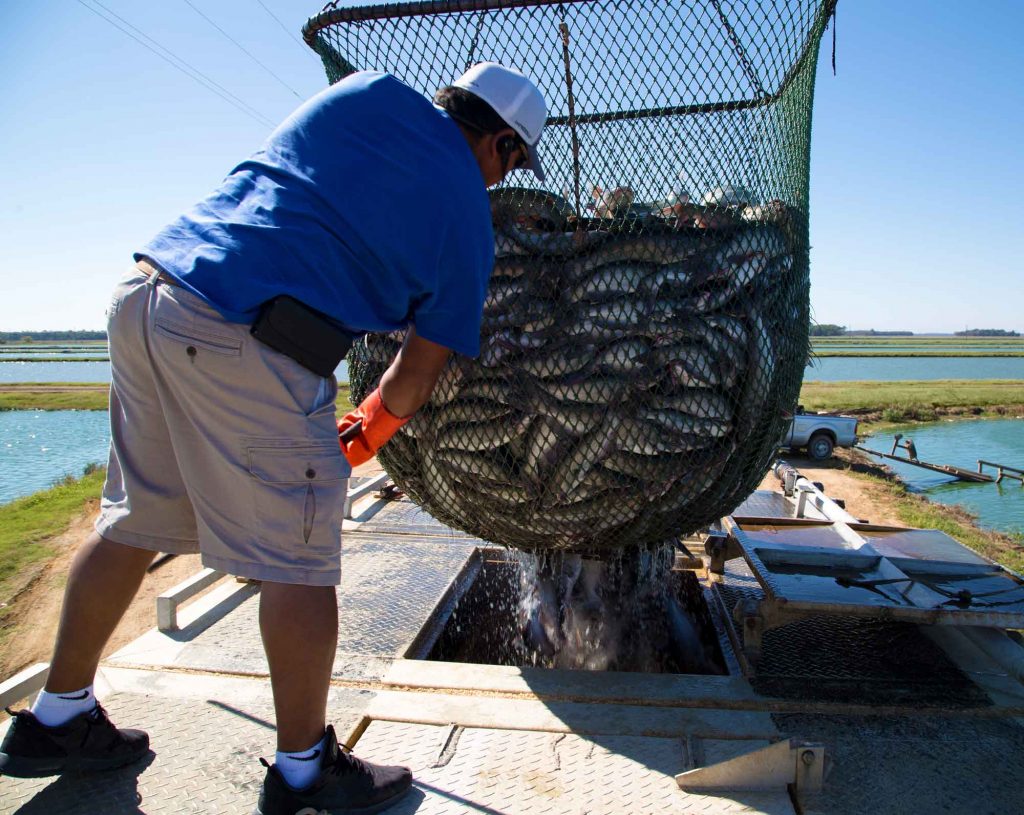 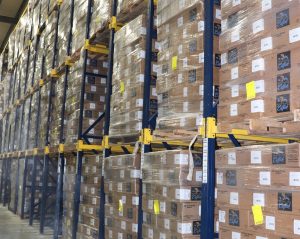 Through the legacy of Jim Tackett, the principles of hard work and high standards, Heartland Catfish Company has continued to uphold the main foundations of its company: integrity, frugality, determination and Christian principles. 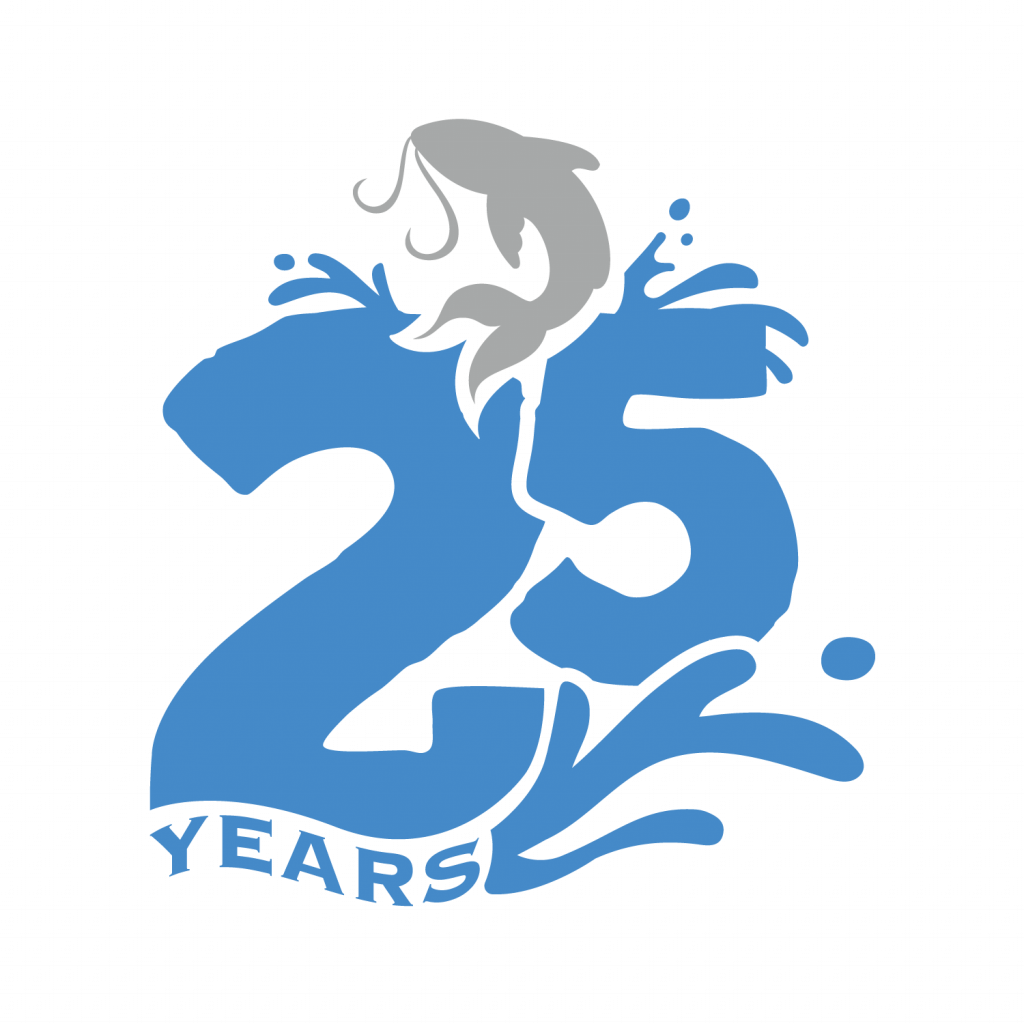