From one catfish pond to a 135,000 square foot processing facility, over the course of 25 years Heartland Catfish Company has grown into one of the largest vertically integrated catfish processors in the country.

Heartland Catfish Company was founded in 1996 by William Tackett, his son, Jim Tackett, and son-in-law, Joe Walker, but its history can be traced back decades earlier.

After years of farming rice, soybeans and cotton, William Tackett built his first catfish pond in Humphreys County, Mississippi in 1968. The next several years saw the Tackett family move to Leflore County and Sunflower County, where they continued to farm rice, corn and soybeans, built more catfish ponds and began a catfish hatchery with brooder and fingerling operations.

The aquaculture farming operation, Tackett Fish Farms, grew to some 7,500 acres of water for catfish and 10,000 acres of cropland. But it was difficult to transport the vast quantities of fish to farmer-owned cooperative processors in the area. So, Mr. Tackett and Tackett Fish Farms launched plans to process their own fish.

In 1996, Heartland Catfish Company was founded with 34,000 square feet of processing space in Itta Bena, Miss. In its first year of operation, Heartland processed 12 million pounds of catfish.

Family ties remain throughout Heartland Catfish Company, even after Mr. Tackett’s death in 2012. He left behind a legacy of honor, integrity, frugality, determination, hard work and Christian principles. Heartland Catfish Company was founded on this legacy and is proud to continue meeting the high standards set forth by our founder 25 years later, and our team looks forward to serving customers and consumers for generations to come. 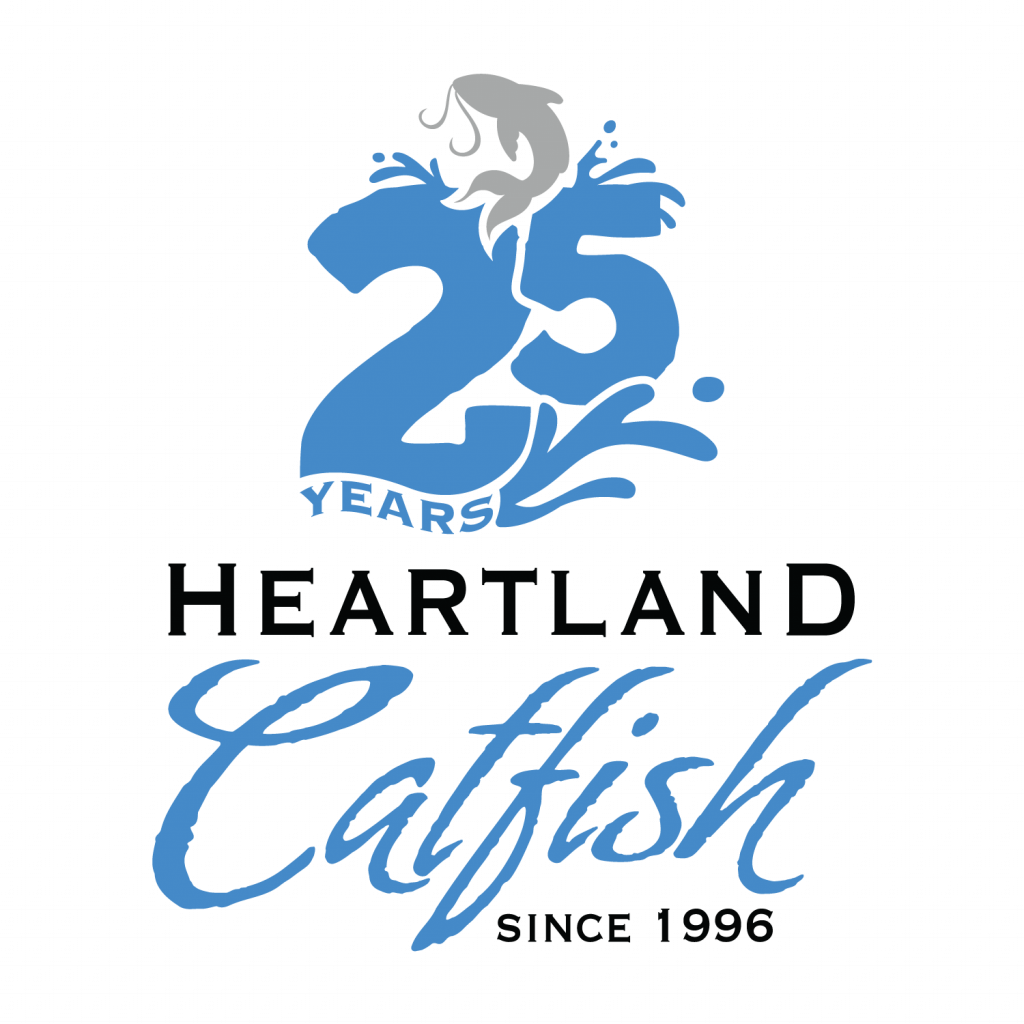 Search For A Recipe