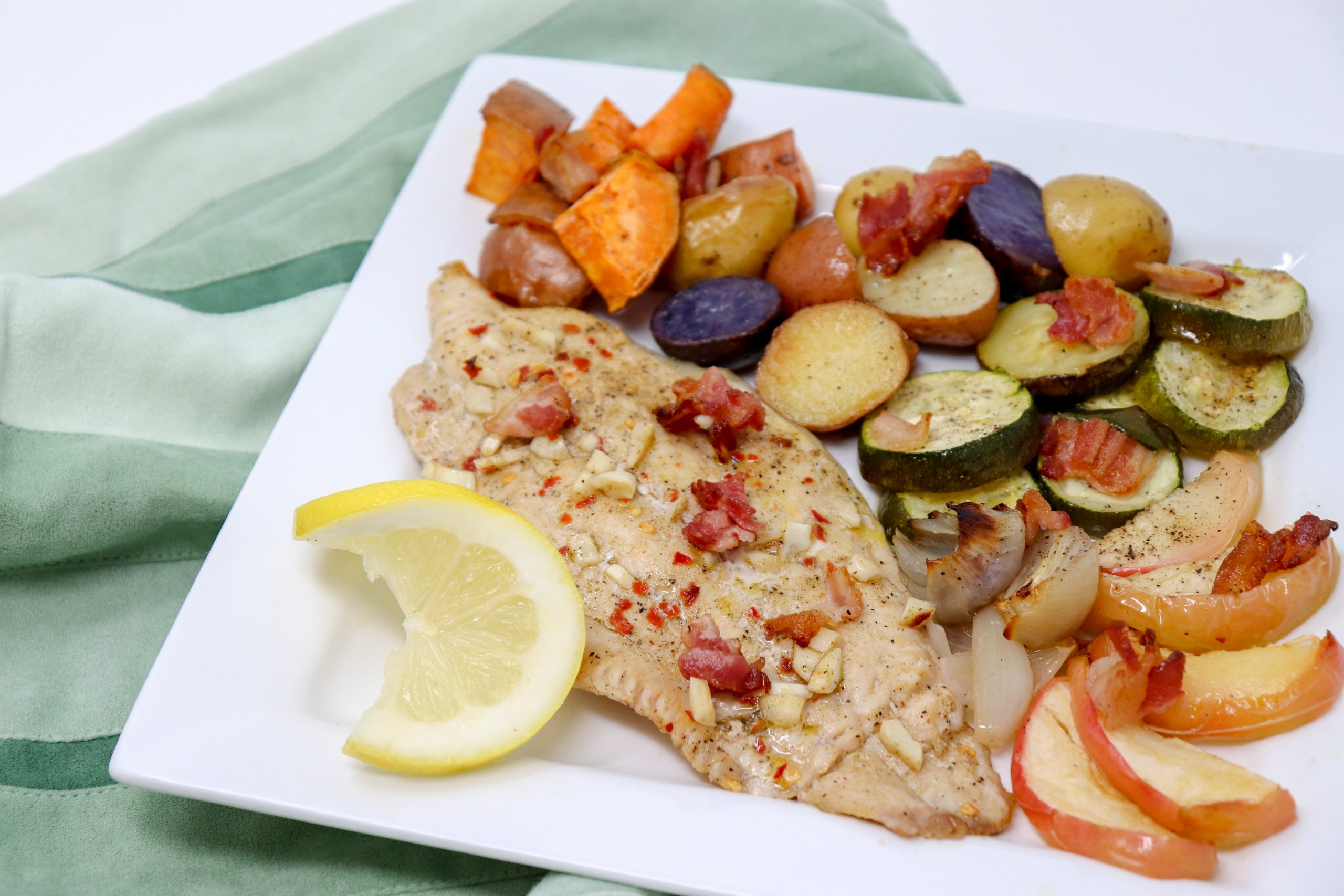 Fish is one of the healthiest foods you can eat, but some types of fish contain high levels of mercury, a neurotoxin. When consumed at high levels, mercury can be harmful. According to Healthline, the level of mercury in seafood is directly linked to the species and levels of pollution in its environment. Larger and older fish also tend to have higher levels of mercury. These include swordfish, tuna, marlin and more. Seeking out low-mercury seafood is the solution.

Mercury levels in fish are measured as parts per million (ppm), and catfish has one of the lowest average levels at 0.025 ppm. While consumers should be more conscious about the amount of high-mercury fish they consume, they don’t need to avoid catfish.

The U.S. Food and Drug Administration recommends that up to 12 ounces of low-mercury seafood are consumed weekly. Their recommendation specifically mentions catfish as a best-choice for fish lower in mercury.

While wild-caught fish tend to have higher levels of mercury, farm-raised fish like Heartland Catfish contain even less of the toxic metal. According to the Illinois Times, smaller, low-mercury fish like American farm-raised catfish are also sustainable choices because of their minimal impact on the environment.

Heartland Catfish isn’t just low in mercury, it is also a lean fish and excellent source of protein. According to a study published in the Journal of the American Medical Association, one to two servings of fish a week may cut the risk of sudden cardiac death in half. The results show that any kind of fish, including U.S. Farm-raised Catfish, can make a difference.

Catfish is also a healthy option for pregnant or breastfeeding women due to the low levels of mercury. It contains several vital nutrients essential for a baby’s growth and development during pregnancy and into early childhood. You can read more about incorporating catfish into your pre- and postnatal diet in our blog.

Cooking with Heartland Catfish is an easy and sustainable way to incorporate low-mercury seafood into your family’s diet. Find our products at your local Walmart or use the product locator on our website!